Up and Coming Neighborhoods in Lisbon 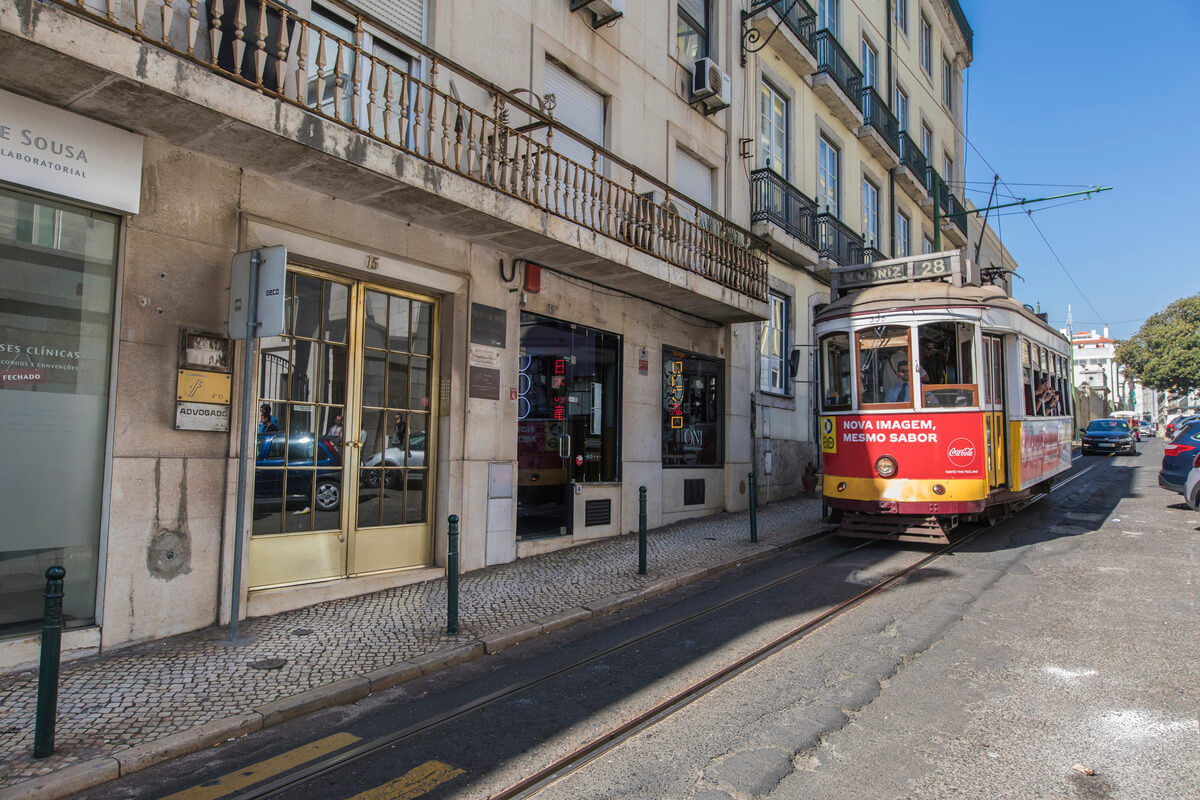 With the recent tourism boom that has taken Portugal over by a storm over the past couple of years, many have been looking to invest in properties in large cities such as Lisbon and Porto. However, since some of the key neighborhoods of the city have become saturated with short term rentals, the government is making it even harder for these investors to have Airbnbs in these areas. As a result, several residential neighborhoods close to downtown Lisbon are becoming more popular as short term rental spots. We are here to tell you exactly what makes these neighborhoods worthy of your money, and extremely bookable for tourists. After careful consideration, the neighborhoods we believe have the highest potential based on popularity, accessibility and market value are Beato, Principe Real, Graça and Sao Vicente.

Beato is certainly one of the oldest districts in Lisbon, where ancient farms and regal mansions were once situated. It is home to one of the most important heritage buildings in Lisbon; the Convento do Beato, which is quite sought after by the public for various extravagant events. Sitting next to the Tejo river, between Alfama and Parque das Nações, this prime location is being harnessed with projects aimed at improving the area with modern residential buildings, restaurants and cafés, while preserving the areas historic roots. This is certainly an area worth investing in!

Located towards the west end of the famous Avenida da Liberdade and north of the upbeat Bairro Alto area, the trendy neighborhood of Principe Real is considered to be a hidden gem by the locals. Though it is a residential neighborhood known for its 19th century mansions, it has lately begun to host a wide array of cute cafés, restaurants, antique stores, small art galleries and gay bars. It is, however, impossible to describe Principe Real and not mention the Jardim which can easily be considered as the heart of the area. Though most tourists flock to the Miradouro to take in the sights and sounds of Lisbon, In all honesty, it is in fact the Jardim do Principe Real that life seems to center around. With its large 150-year old cedar tree, several mangrove-type trees, its fountain, lush grass and cozy kiosk, the park is truly the perfect spot to sit down and watch the world pass you by. The park also hosts a local farmers' market on Saturdays, one that is quite popular among the local residents. This market is often paired with an antique and craft fair on the last weekend of every month.

Since, as previously mentioned, most tourists focus on the Miradouro, the neighborhood has been able to retain its local charm and atmosphere. In the evenings, you can see old gentlemen walking their dogs, busy Lisboetas talking on the phone, and shopkeepers eager to assist you while you browse around their shop.

Situated in an older part of Lisbon, easily noticeable by the small streets and even pavements, that offers spectacular views of the Tejo river from above. The area is known for its awe-inspiring landmarks such as the National Pantheon and the Igreja de São Vicente. The famous Feira da Ladra, an outdoor flea market, can also be found here every Saturday near the Pantheon. This is popular among tourists as lucky people often find antique gems that they can  save as keepsakes from their trip to our sunny capital.

Still not convinced? Contact us now and we assure you we will answer all your queries and doubts in a satisfactory manner!

Get your free revenue report.

Thank You!
Please check your email.